Whether it's a theme song, pop original or kids material, Dennis writes and produces music that makes a difference. 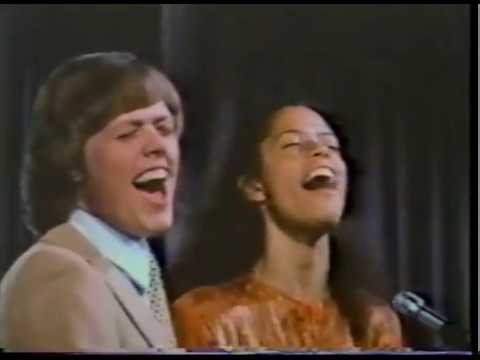 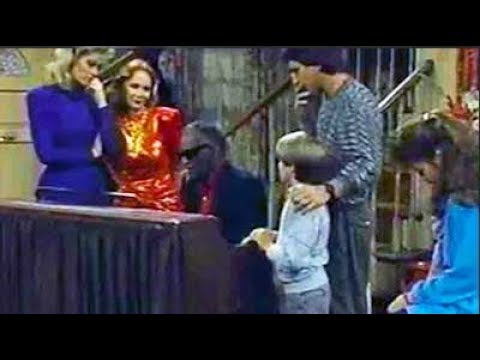 The incomparable Ray Charles performed this Scott/Zahn composition on the long running series, "Who's the Boss." 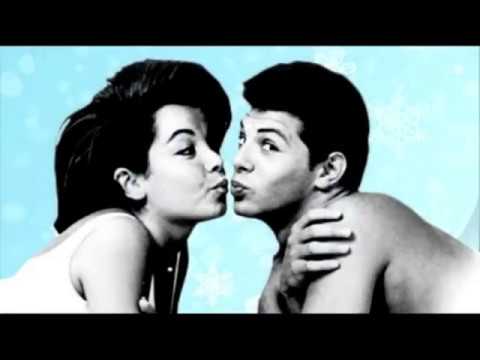 Dennis was commissioned to write this song for Virginia Beaches' 50th anniversary at the Sandler Performing Arts Center. 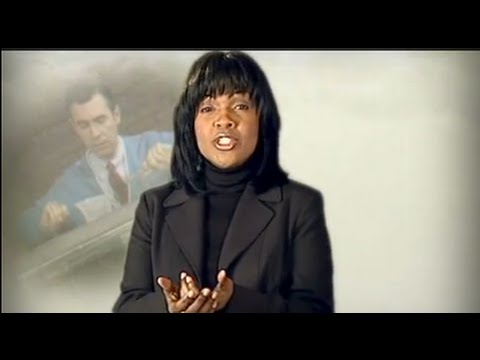 Thank You For Being You

From the Grammy winning "Songs from the Neighborhood - The Music of Mister Rogers" with special guest artists.

Since the beginning of his professional career, Dennis has specialized in writing and producing music for children and family entertainment. 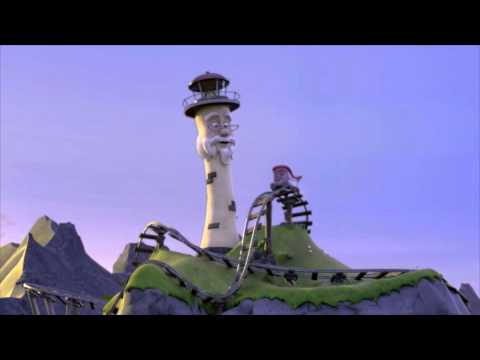 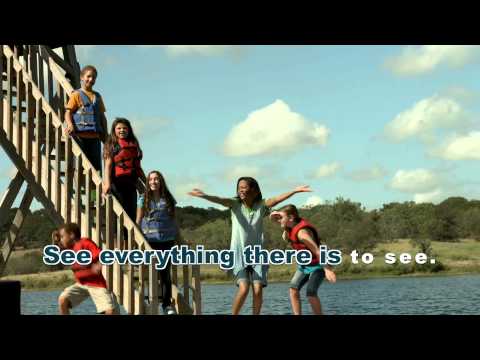 Dennis has written over two hundred songs for Cokesbury Publishing. Here is the theme that kicked off the Deep Blue series. 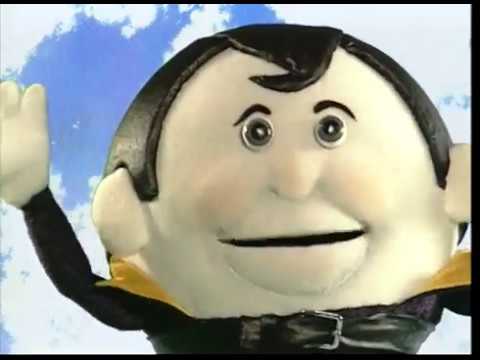 This fractured fairy-tale song from PBS' "Noddy" series will give you a glimpse into the comedic mind of Dennis Scott. 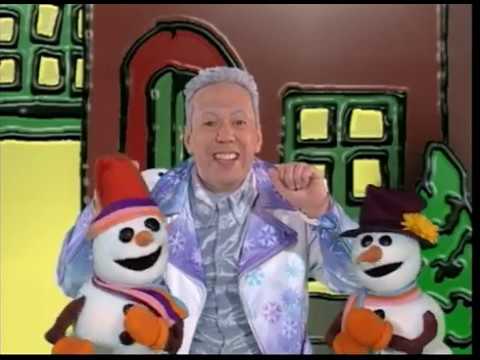 Jack Frost Is Back In Town

An unlikely Gilbert Godfrey sings a swing styled song from the "Noddy" series. Sinatra is turning over in his grave.

Musical versatility is a hallmark of Dennis' work. Here are just four songs that demonstrate a variety of styles and genres. 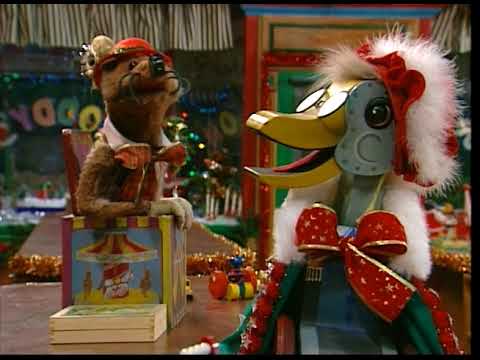 Anything Can Happen At Christmas

This song from is guaranteed to put you in the holiday spirit. Watch and see Betty White in the role of Mrs. Santa Claus. 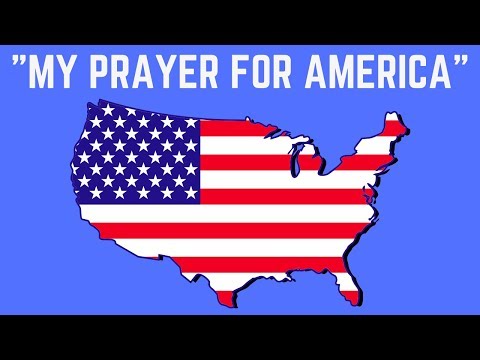 My Prayer For America

Written with his long time collaborator, Timmy Tappan, this heartfelt song is performed by choral groups across the country. 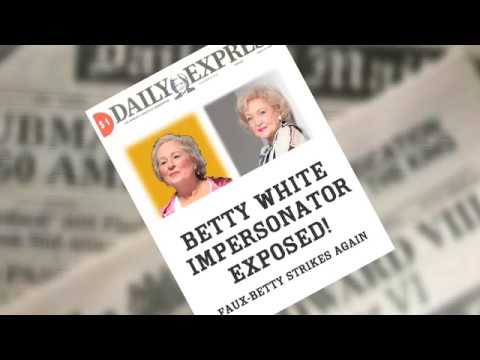 Here's the story: Dennis & The WannaBeatles go to the Grammys, they lose to Betty White, Dennis writes The Betty White Song. 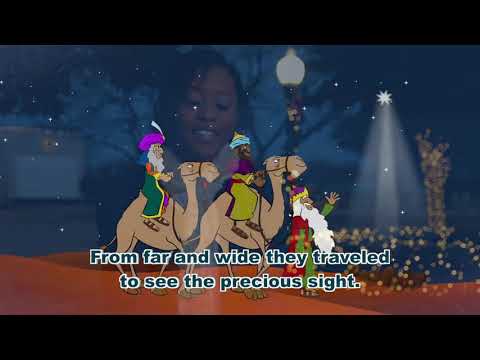 The Manger and the Miracle

From the "Deep Blue Bible" series, this beautiful piece is a top-drawer favorite from among Dennis' holiday song catalogue.